"Forgive me if I lose my head", celebrating friendship with Haydn & Mozart Fortepiano Concertos

“Pawel Siwczak had us all gasping with amazement at his range and virtuosity – and stamina.”*

Pawel Siwczak is a Polish & British musician based in London. He has a passion for historical keyboards: harpsichord, clavichord, virginals, chamber organ and fortepiano, which he studied extensively and continues to explore in his career.

Following the completion of his postgraduate piano studies at the Frederic Chopin Academy of Music in Warsaw (2004), Pawel continued to study at the Royal Academy of Music in London earning his master’s degree and a diploma with distinction (2008). He is the winner of 8th Broadwood Harpsichord Competition and the Sir Anthony Lewis Memorial Prize (Musica Britannica).

Pawel’s performance history and recording career is diverse, ranging from solo recitals, working with singers and conducting from the harpsichord, to collaborations with numerous orchestras and ensembles in the UK and abroad. He has given solo recitals as part of Waterloo Festival, Galway Festival, Edinburg Fringe, Manchester Pride, an independently organized series at the Cello Factory (Art Gallery in London), Olsztynskie Lato Artystyczne (PL).

Pawel recordings include “Dialogues” for guitar and harpsichord by Stephen Dodgson, a few albums with The Bach Players, a double CD of Telemann’s music with Florilegium, improvisations with PC Music artist Danny L Harle originally recorded for BBC Radio 3, and others.

Pawel is passionate about working with other art disciplines and intertwining of the art forms. He has presented a project of music for two harpsichord (under the name of Double Entendre) with a flamenco dancer, his performances were celebrating new art shows by The London Group (UK’s longest-running artists’ collective). His collaboration with Danny Harle was featured by BBC Radio as “Five of the BBC’s weirdest live sessions ever” which is a concise summary of Pawel’s experimental spirit combined with traditional classical training.

He is a teacher at the Royal Academy of Music and a director of the Bach Club, a Social Enterprise presenting series of concerts on historical instruments and providing rehearsal space for musicians. He has been elected an Associate of the RAM (ARAM) and a Fellow of the Royal Society of Arts (FRSA)

Pawel puts emphasis on the storytelling power of the language of music; the sheer ability to communicate expressively with the audience is key to him. 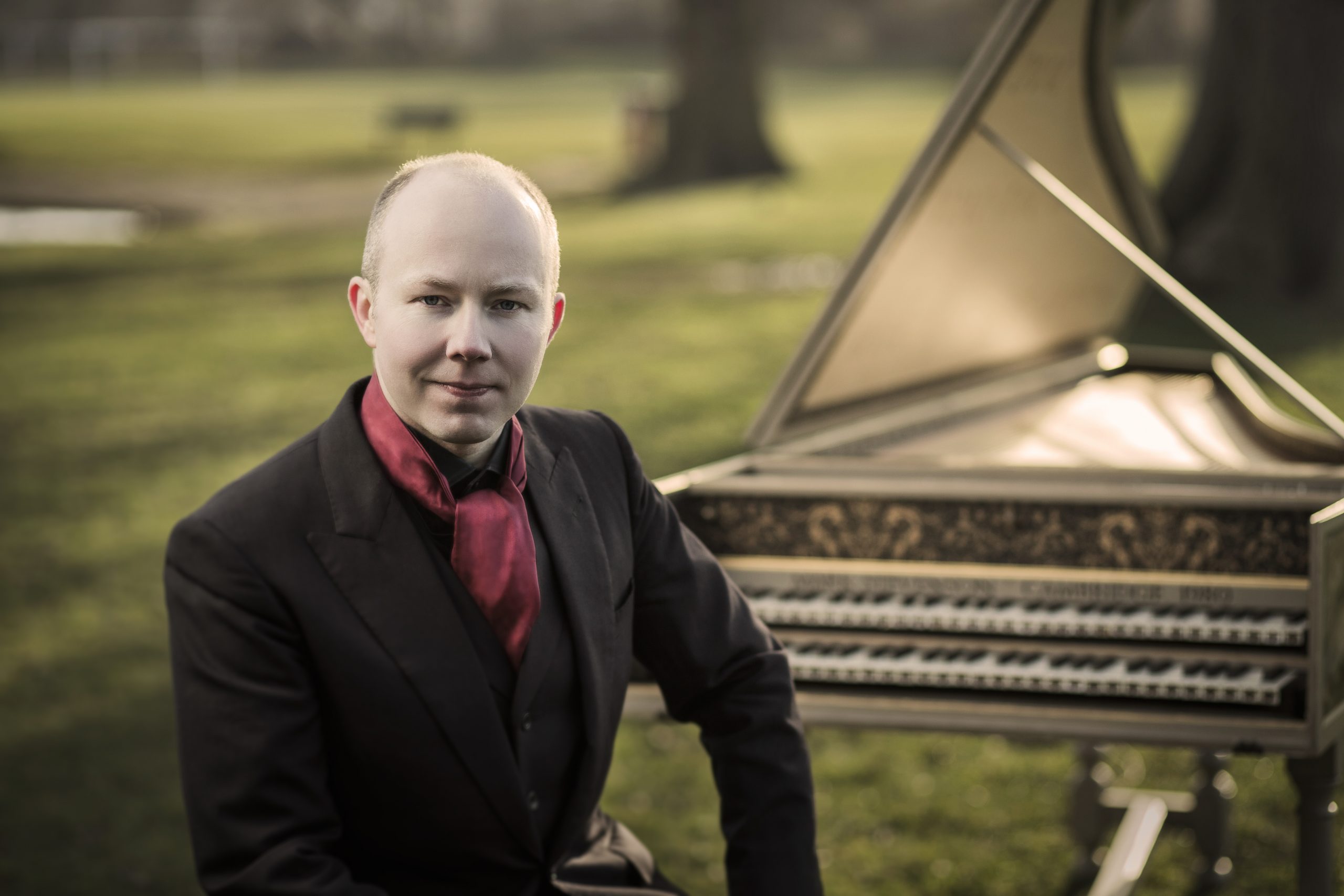